KEOLIS is set to continue operating bus, light rail and metro networks in Lyon until 2023 after the board of the city’s public transport authority voted unanimously on October 7 to award the incumbent operator a new six-year contract. 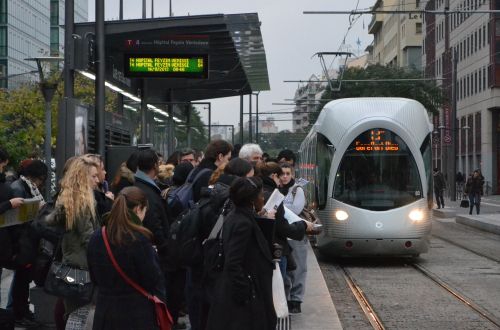 The new public service concession to operate the TCL transit network starts on January 1 2017 and is forecast to generate revenues of €2.2bn. The TCL network is the largest public transport system in France outside Paris covering 73 municipalities and carrying around 1.7 million passengers a day.

The contract calls for Keolis to improve economic performance over the duration of the concession while also delivering improved passenger satisfaction scores, dealing with fare evasion, and supporting future projects.

Keolis says the contract will be signed by Sytral president Mrs Annie Guillemot and Keolis Group president MR Jean-Pierre Farandou within the next few weeks.