The project includes construction of a 200m-long tunnel. 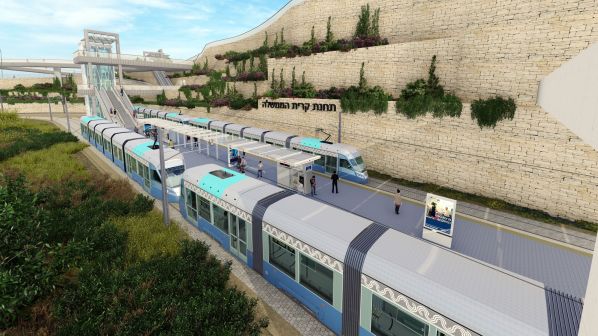 TRANS Israel, the company overseeing the Haifa-Nazareth tram-train project, has selected Minrav for a contract worth Shekels 100m ($US 29.6m) to design and build a station at Nof HaGalil, as part of the “Nofit” tram-train project.

The 41km Nofit line, with 20 stations, will connect the Haifa, Krayot and Nof HaGalil-Nazareth areas, improving transport options in the north of Israel.

Minrav is part of one group that has been shortlisted for a contract worth between Shekels 3bn and Shekels 4bn to finance, design, build and operate the Nofit line. The shortlisted groups are: