The contract was awarded following a negotiated tender. 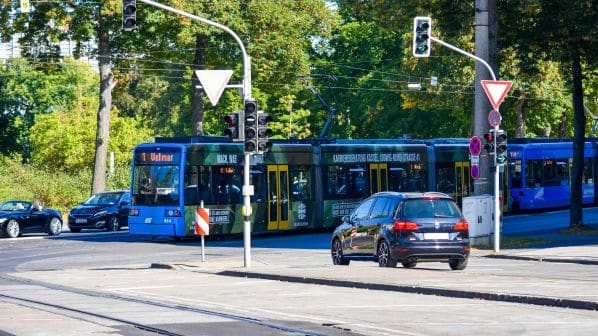 The winning bidder was selected through a negotiation process with price set as the only criterion.

The contract comprises bi-voltage tram-train operation on the routes:

The contract has an annual volume of 2.37 million train-km, but this could vary.

The operator will use the existing Alstom-built Regio Citadis tram-trains, which are owned by Regional Rail Kassel (RBK), and will have to reach a maintenance agreement with Kassel Transport (KVG).