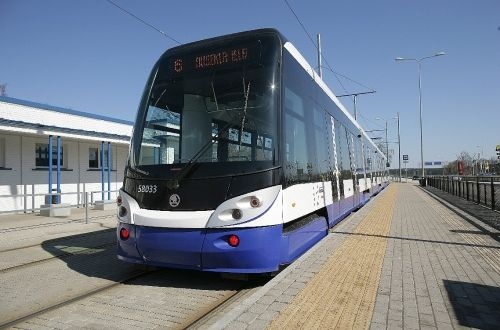 The 1524mm-gauge 600V dc vehicles will be used on Line 4, which links Riga Central Market with Imanta.

The order comprises 15 three-section vehicles and five four-section LRVs. All 20 vehicles are due to be delivered next year.

In May 2008 RS awarded Škoda a contract to supply 20 three-section 15 T ForCity low-floor LRVs, which entered service in 2010. A further six four-section vehicles were delivered in 2012. RS uses its existing ForCity fleet on lines 6 and 11.