Siemens to assemble trams in Turkey

SIEMENS announced on October 20 that it is investing around €30m in a new assembly plant for light rail vehicles in Turkey. 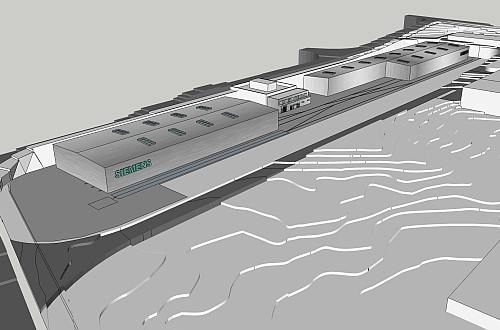 The plant will be located in the city of Gebze in Kocaeli province around 65km east of Istanbul and is due to begin production in 2018.

Siemens says it is already co-operating with manufacturing partners in Turkey to bid for contracts on a project basis, but it believes localising production of vehicles will improve its chances of winning business in this rapidly-growing market.

Siemens says its urban rail business is currently growing by around 3% a year, but it is under pressure in the LRV market from suppliers in eastern Europe and Asia, which benefit from lower production costs.