THE Estonian capital Tallinn is preparing a tender for new LRVs, which will be used on a new line to the city’s port. 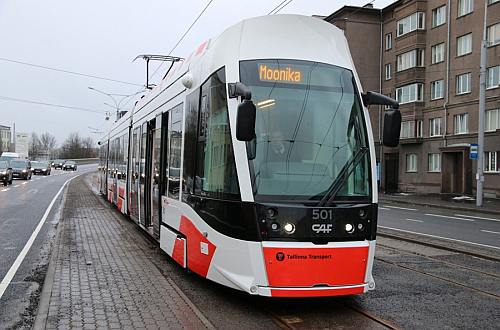 The tender calls for a base order of eight LRVs, with options for up to 20 additional vehicles. The vehicles will be 27-33m long and capable of accommodating at least 200 passengers, 50 of them seated. They will also need to be designed to operate reliably in temperatures ranging from -40 to +40oC.

Deliveries will begin within 21 months of contract signing.

The newest trams in the Tallinn City Transport (TLT) fleet are CAF Urbos low-floor vehicles, 20 of which were supplied by the Spanish manufacturer between 2014 and 2016.