THE executive board of Helsinki City Transport (HKL) decided at a meeting on November 1 to exercise an option with Škoda Transportation’s Finnish subsidiary Transtech for 29 Artic low-floor LRVs for the Raide-Jokeri light rail line between Helsinki and the neighbouring city of Espoo. 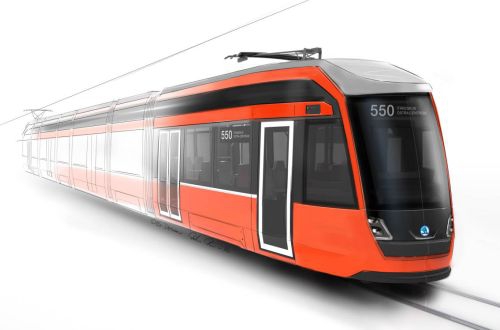 The option, which comes from a contract for 40 vehicles awarded to Transtech in December 2011, is worth €100.5m, including €5.3m for spare parts and specialist maintenance equipment.

At 35m in length, the bidirectional vehicles will be significantly longer that the 27.6m-long Artics currently being built at Transtech ‘s Otanmäki plant for the metre-gauge network in Helsinki.

HKL says it expects to conclude negotiations with Transtech in the coming weeks and a prototype vehicle is due to be delivered in late 2018 or early 2019.

The 25km Raide-Jokeri line will link Keilaniemi, Otaniemi and Leppävaara in Espoo with Haaga, Pakila, and Oulunkylä in northern Helsinki before terminating at Itäkeskus in the east.

The line is expected to open before the expiry of the current operating contract for the bus route in 2022.