Aeroexpress pulls out of Kazan and Vladivostok

RUSSIAN airport express operator Aeroexpress has announced it will withdraw its operations in the cities of Kazan and Vladivostok to focus solely on serving the three main airports in the Moscow region. 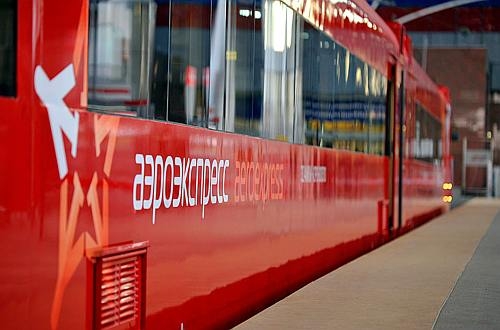 Aeroexpress said in a statement that it is considering transferring these businesses and their assets to local operators and discussions with regional authorities are underway.

"Despite the fact that both projects are supported by the federal government, expenses incurred by Aeroexpress in the regions have not been yet reimbursed," says Aeroexpress CEO Mr Alexey Sorokin. "We have not yet received any compensation or subsidies from the Vladivostok local government and in Kazan only 50% compensation has been paid. The only reason why we continue the operation in these regions is the responsibility to our passengers."

Airport express services only began operating to Kazan airport in May 2013, while the Vladivostok service was launched as recently as July 2012.