RUSSIAN airport express operator Aeroexpress carried more than 20 million passengers for the first time last year with ridership increasing on its services in Moscow and Vladivostok. 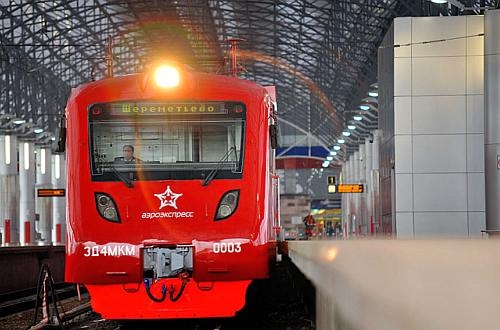 Traffic to the three Moscow airports – Domodedovo, Seremeteyvo, and Vnukovo – rose by 13.2% to reach 16.8 million, a 13.2% increase over the total for 2012 which gives Aeroexpress a 23.8% share of the market for travel between Moscow city centre and these airports. Ridership on the commuter route between Moscow Savyolovsky and Lobnya also rose by 19.6% to 2.5 million passengers.

In Vladivostok, Aeroexpress carried 721,500 passengers, while the new Kazan Airport service has carried 41,700 passengers since its inauguration in December.