THE government of the Italian region of Piedmont has awarded BLS, Switzerland, a six-year concession to operate services on the 19km Iselle - Domodossola line from December 11 in a move which will improve regional rail links between the Swiss canton of Valais and northern Italy. 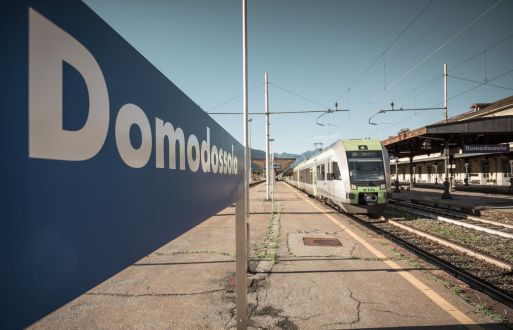 BLS says it expects to finalise the timetable within the next few weeks for the services, which will start in Brig and operate through the Simplon Tunnel, offering frequent cross-border trains and good connections with other services.

The services will be operated using RABe 535 EMUs supplied to BLS by Bombardier between 2008 and 2012.