DB Regio remained the clear leader in the German regional rail market in 2016 according to annual figures released by the German Federation of Regional Passenger Rail Authorities (BAG-SPNV), but the incumbent operator’s market share continues to decline as competitors strengthen their position. 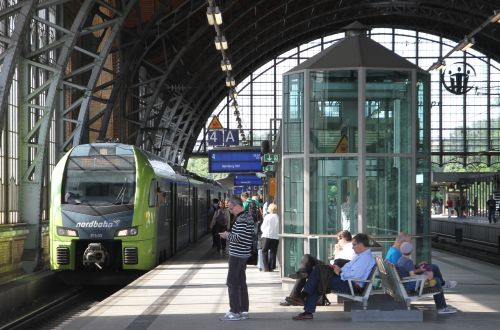 DB Regio’s share of the market fell by 4% to 67% and Transdev Germany was the incumbent’s largest competitor with a market share of 7%, followed by Netinera (5%) and Benex (3%). Eleven of DB’s competitors now control 27% of the overall market, with the remaining 6% distributed between 35 companies.