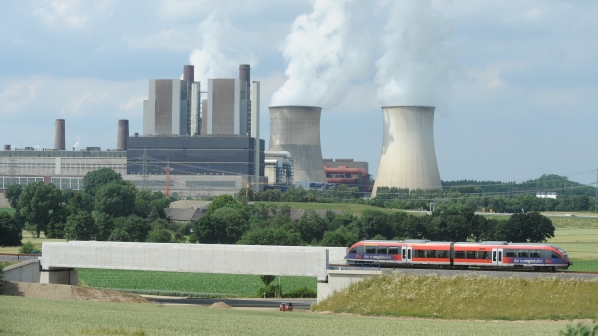 The contract includes an option for an extension, as well as a clause allowing Rhineland Local Transport to shorten the contract as some lines are due to be electrified.

Under the new contract, services will be operated by two-car class 643.2 Talent. The trains will be modernised externally and internally, including upholstered seats, USB plugs, Wi-Fi and passenger information screens. A conductor will also be introduced on services after 19.00 in an effort to make services more punctual.

DB Regio was awarded a similar four-year contract in 2016.