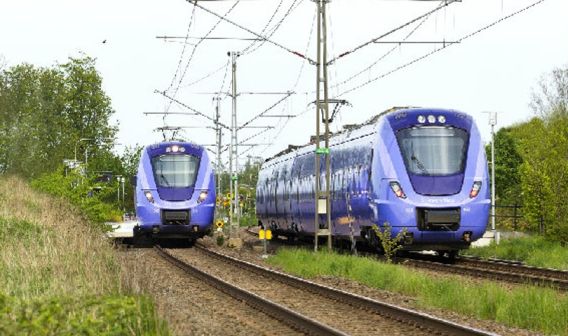 Arriva Sweden is the third largest train operator in Sweden.

ARRIVA Group, a subsidiary of German Rail (DB), has agreed to sell its Swedish subsidiary to VR Group, Finland’s national rail operator, for an undisclosed sum.

Arriva Sweden had a turnover exceeding €300m in 2021 and transports about 170 million passengers per year. The company is Sweden's third largest train operator, and fourth largest bus operator and employs around 3800 people.

VR Group’s monopoly in the Finnish market was abolished a year ago and it says it is now preparing for a situation where there are multiple operators in the market. “Arriva Sweden is a market leader in quality on the Swedish rail market and this will strengthen our competitiveness in future rail competition also in Finland,” says Mr Topi Simola, director of VR Group’s passenger services.

The transaction is expected to close in July subject to closing conditions. The deal requires the approval of Germany’s Ministry for Digital and Transport and DB’s Supervisory Board.