NORWEGIAN infrastructure manager Bane Nor has awarded Infranord Norway an NKr 475m ($US 55.2m) turnkey contract to install railway systems on the 22km Follo Line between Oslo and Ski. 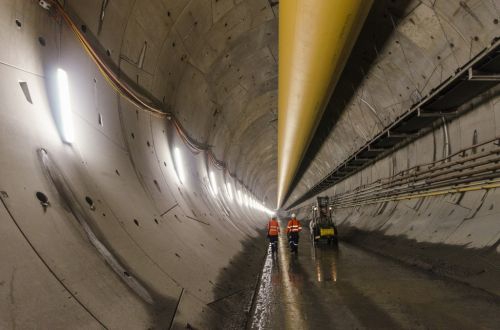 The contract encompasses the installation of track and catenary, high and low-voltage electrification, signalling and telecommunications systems.

Installation work will begin in January 2019 and is due to be completed in autumn 2021. Most of the work will take place in the line’s 18.5km twin-bore tunnel, which will be the longest railway tunnel in Scandinavia.

For detailed data on railway construction projects around the globe, subscribe to IRJ Pro.