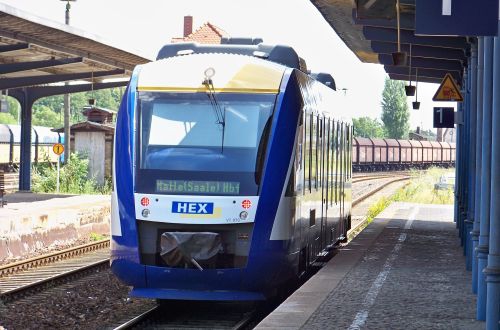 The four-year contract begins in December 2018 and calls for the operation of around 370,000 train-km annually on lines RB33 (Stendal - Tangermünde) and RB34 (Stendal - Rathenow).

Hans will operate the services using Alstom Lint 27 DMUs, which are currently operating with Transdev in the Northern Harz area. These trains seat 61 passengers, including eight in first class, and accommodate up to nine bicycles.

Hans also plans to employ the staff of the operators East German Railway (ODEG) and DB Regio, which operate services on these lines at present. All services will be operated with a conductor or service staff on board.

Hans is a subsidiary of Enon, which in turn is owned by Deutsche Eisenbahn Service.