Leo Express to use Alstom DMUs on Czech regional services

LEO Express confirmed on August 1 that it has secured 15 Alstom Lint DMUs as part of its bid to secure a chunk of the Czech regional passenger rail market. 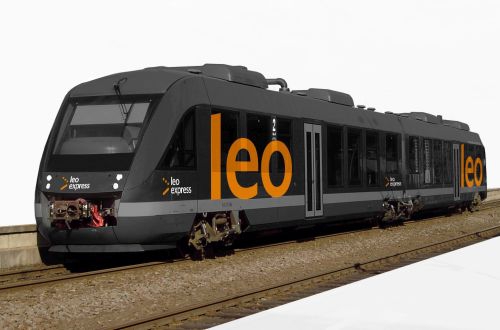 The fleet comprises 11 two-car Lint 41 trains, each seating 120 passengers, and four single-car Lint 27 trains with 70 seats. All trains are air-conditioned and will be equipped with passenger Wi-Fi, 230V at-seat power sockets, USB connectors, ticket machines, and vending machines for snacks and drinks.

Leo Express says it is negotiating with several Czech authorities regarding the operation of Public Service Obligation (PSO) regional rail services from December 2019.

Ten-year direct award concessions held by CD for the operation of all long-distance and regional PSO services in the Czech Republic expire next year and while CD is expected to retain most services, newcomers are making headway.