Passenger services from China to Russia and Mongolia cut

PASSENGER rail services from China to Russia and Mongolia have been suspended as the impact of the Coronavirus grows, with internal passenger numbers also decreasing sharply. 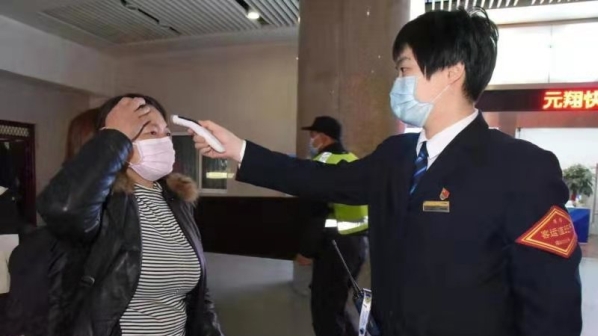 China National Railways is continuing to monitor all passengers entering and leaving stations across the country.

Russian Railways (RZD) had cut back services to China with only Moscow - Beijing services operating, but announced on February 2 that it would also suspended this link from February 3 until further notice. All tickets will be refunded.

RZD has also briefed its staff on how to identify the symptoms of the virus, and all staff in contact with passengers have been provided with personal protective equipment such as masks, gloves and antiseptics. RZD has also put doctors on duty at stations.

Mongolia’s Ulaanbaatar Railway has also suspended all passenger train services to and from China between February 1 and March 2.

As of February 1, CR had carried 11,313 tonnes of supplies to prevent and control the spread of the virus.

CR is monitoring all passengers entering and leaving stations, and strengthening its processes if a passenger onboard is found to have the virus. The railway is also increasing the amount of disinfection around coaches and stations, and improving the information being broadcast at stations.