PASSENGER numbers on the Polish railway network reached their highest level for 14 years in 2016, according to figures published by the Office of Railway Transport (UTK) on January 27. 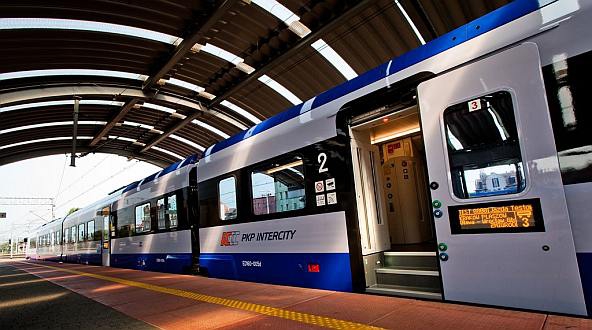 “We have had a good year in passenger transport,” says UTK president Mr Ignacy Góra. “With more than 290 million passengers it’s clear travellers are returning to rail. New comfortable rolling stock and improving journey times have certainly made an impact.”