PORTUGUESE Trains (CP) passenger traffic continued to recover in the first half of this year according to the company's latest financial results, which show ridership increased 2.4% year-on-year to reach a higher-than-forecast 54 million. 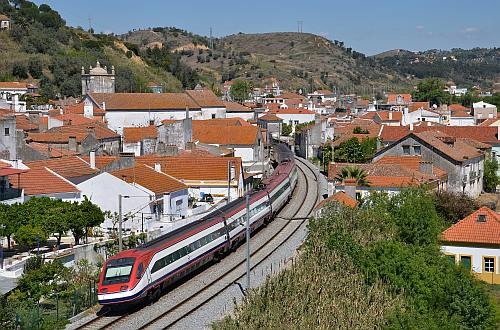 Overall ridership fell 4% in 2013 to 111.7 million, but after years of decline in the wake of the global economic crisis CP began to see a recovery in the final four months of the year, a trend that has continued in the first half of 2014.

Revenue for the first six months also increased by 5% to €102m. CP has now posted 10 consecutive months of revenue growth, with each month showing an improved rate of growth.