Portuguese passenger traffic up 8% in first half

RIDERSHIP increased by 8% on Portuguese Trains (CP) services in the first half of this year, according to figures released by the company on July 21, which show passenger numbers rose by 3.9 million compared with the first half of 2016 to more than 60 million. 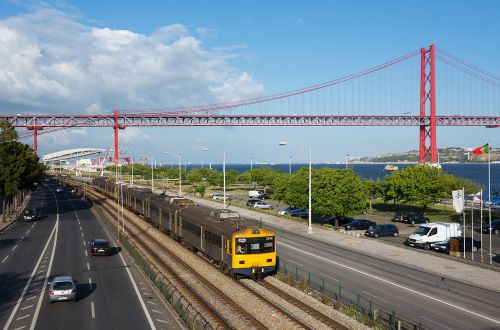 CP says the positive results reflect its “commitment to a dynamic commercial policy, adapted to the needs of customers.”