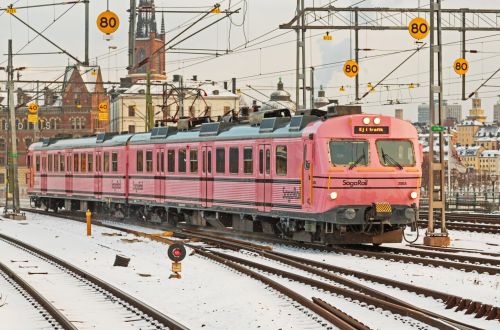 SagaRail will initially operate one train each way between Stockholm Central and Linköping Central on Mondays and Fridays, with intermediate stops at Nyköping and Norrköping and journey times ranging from 1h 59min to 2h 10min.

The return service to Stockholm departs from Linköping at 16.49.