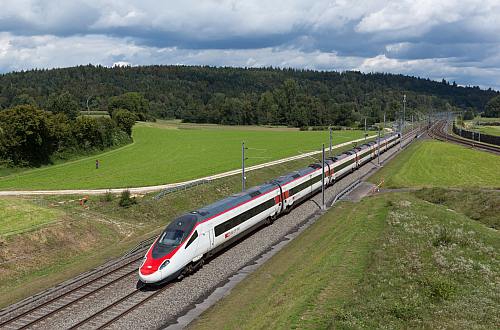 BAV director Mr Peter Füglistaler says a final decision will be taken at the latest by mid-2018 with a view to introducing the new schedule in December 2019. The extension to the current contract was necessary because most of the existing concessions expire at the end of this year.

While Füglistaler welcomes the introduction of competition, which he says is good for both the system and the customers, he emphasises the need to closely examine the two offers, which may even have to go to arbitration. There is also a chance that the rival applicants may yet reach agreement on a cooperative arrangement.