INDIAN Railways (IR) has received bids from seven parties for a contract worth Rs 25bn ($US 379m) to supply 315 main line EMUs divided into 20 trains of 16 and 20-car sets, which will deployed on IR's existing broad-gauge Rajdhani and Shatabdi express services. 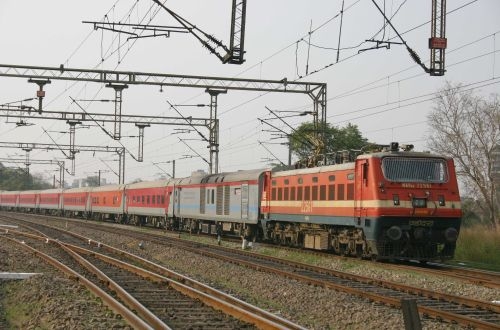 The contract stipulates that 275 of the vehicles are manufactured in India under a technology transfer agreement with the first two 20-car trains purchased from the consortium outright.

The confirmed bidders for the contract are:

The trains will initially run at a maximum speed of 130km/h, reducing journey times by three hours between Delhi and Kolkata and Delhi and Mumbai. In the long-term 200km/h operation is envisaged with the new trains replacing LHB-designed coaches.

Two pre-bid conferences will take place with the shortlisted bidders before financial bids are opened on November 15. The contract is likely to be awarded in December and delivery of the first lot is scheduled to begin two years later.