The twice-daily train will relaunch on December 12. 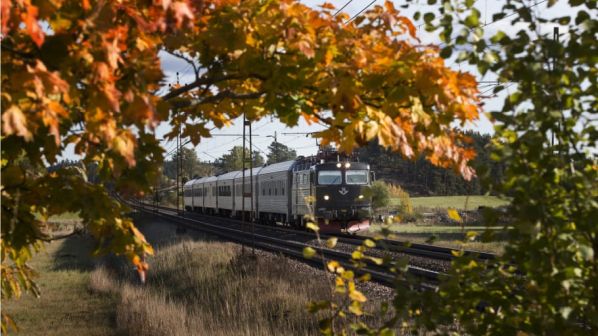 SWEDISH national operator SJ will resume cross-border operation between Stockholm and Oslo on December 12 after the Norwegian government removed restrictions imposed at the beginning of the Covid-19 pandemic.

SJ will reinstate the twice-daily service which operated between the cities before the pandemic, with tickets going on sale on October 6 on the SJ app and website. SJ says that while it has been preparing to reinstate the service for some time, the uncertainty around whether Norwegian authorities would remove restrictions meant more preparation was required.

“We are very pleased that passenger train traffic across the border between Norway and Sweden is opening up,” says SJ business manager, Mr Martin Drakenberg. “Our travellers have been left without a climate-smart travel alternative and it is fantastic that we are starting up the service again.”

There are currently no entry restrictions between Norway and Sweden, although SJ has warned passengers to review the rules and regulations of the country they are travelling to when travelling overseas.

Between 2000 and 2004, SJ and Norwegian State Railways (NSB) operated an X2000 service between Stockholm and Oslo under the Linx brand. This fell victim to competition from low-fare airlines, but SJ replaced the two daily Stockholm - Oslo Inter-City services with three X2000 services in 2015, with a journey time of 5h 3min for the fastest trains on the 572km route.