BRITISH franchisee Virgin Trains has launched an app to make it easier for passengers to find their way around stations as well as locate friends and translate signs into their own language. 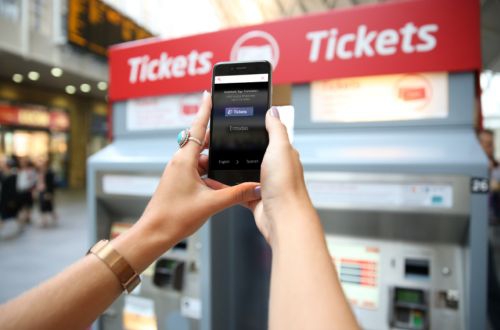 The Explorer app, which can be downloaded free-of-charge on IOS and Android devices, is available initially at London King’s Cross station before being rolled out later this year to all Virgin East Coast stations along the East Coast Main Line to Leeds, Newcastle, and Edinburgh.

Virgin plans to add additional features to the app such as messaging, baggage tracking, and real-time travel data. In the longer term, Virgin hopes to be able to introduce audio cues for visually-impaired passengers to guide them along the most suitable route through the station and to provide location-based notifications such as: “you are on the correct train.”

The Explorer app is one of the first innovations to be developed through Virgin Trains’ innovation fund which aims to invest 1% of revenue in developing technology that is “new to UK rail.”