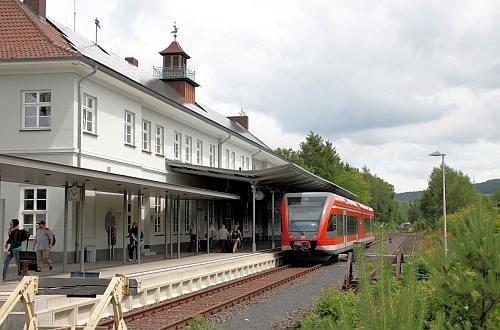 The contract covers a total of 2.14 million train-km per year on four routes:

The authorities say they expect tendering to begin in August.

All four routes are currently operated by DB Regio.