THELLO, the open-access joint venture between Trenitalia and Transdev, increased the number of direct trains between Nice and Milan from one to three train pairs from April12. 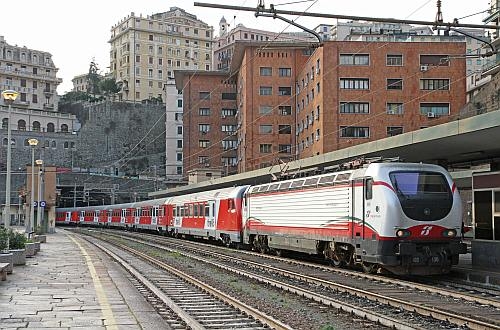 The new service offers departures spread across the day with a 4h 45min journey time for Milan – Nice and 2h 40min for Genoa – Monte Carlo. The trains offer first and second class accommodation and onboard catering.