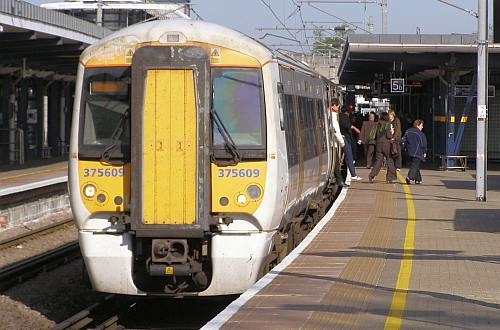 The new franchise covers the three-year reconstruction of London Bridge, Britain's fourth-busiest station, as part of the £6.5bn Thameslink programme. During this period there will be major changes to the timetable to accommodate the redevelopment work at this key station and additional services will be introduced next year.

These will include a new high-speed timetable with more services and linking the Ramsgate and Dover trains to form a loop around the Kent coast which will serve Sandwich and Deal. There will be 698 additional seats from Ashford in the morning peak and 349 extra seats from Ebbsfleet.

The DfT says Southeastern will invest £70m over the duration of the new franchise, which commences on October 12, with improvements including more customer services staff, enhanced passenger information, and station refurbishment.

Southeastern is a joint venture between Go-Ahead (65%) and Keolis (35%) and has operated the franchise since April 2006.