The loan agreement is expected to be signed next year. 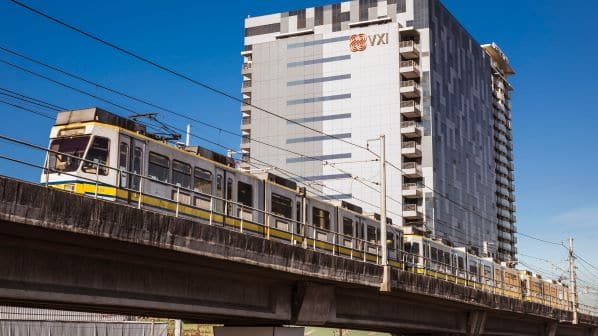 THE Philippines government is looking to secure a $US 1bn loan from the Asian Development Bank (ADB) to fund the Metro Rail Transit Line 4 (MRT4) from Ortigas to Rizal in the east of Manila.

The fully elevated line will be approximately 15.56km long, with 11 stations, with potential to add another two stations.

The Philippine Star quoted transportation undersecretary, Mr Cesar Chavez, saying that the Philippines government and ADB are planning to sign the loan agreement next year to fund construction of the line.

Chavez said the line will be constructed as a full heavy metro rather than a monorail after a new report from Idom, Spain, found that demand from passengers could be higher than initially expected.

Once fully operational by 2028, MRT4 services will operate at up to 80km/h. The line will serve the cities of Mandaluyong, San Juan, Quezon, Pasig and the municipalities of Cainta and Taytay in Rizal.

ADB says MRT4 will address the current transport bottleneck along the Ortigas avenue; provide a reliable, rapid, affordable, and safe public transport; will reduce air pollution and greenhouse gas emissions; will reduce traffic congestion and travel times from Taytay to the Ortigas central business district (CBD) from 1-3 hours by road at present to less than half an hour by rail.