THE Municipality of Naples announced on June 17 that it has selected CAF as preferred bidder for a contract worth around €98m to supply 10 six-car trains for metro Line 1. 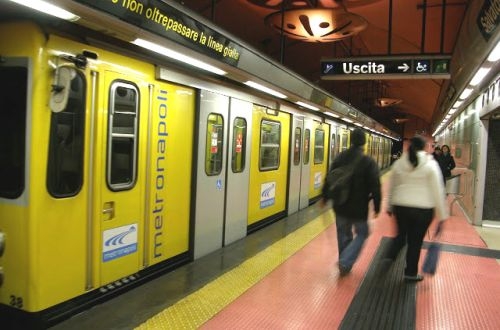 Tendering began in August 2015 and three suppliers submitted bids for the contract, which is being partially financed by the European Union.

Delivery must be completed within 18 months of contract signing, with the new trains arriving in Naples at 45-day intervals.

The six-year framework contract includes an option for 10 additional trains.

The standard-gauge trains will supplement the Firema/Ansaldo/Breda trains already in service on Line 1, which opened in 1993.

Line 1 is currently being extended from Garibaldi station to Naples International Airport at Capodichino and the tender includes options for additional trains to support future phases of the line.

At present Line 1 carries around 135,000 passengers per day on weekdays, with services running at eight minute headways at peak times.