CHICAGO Transit Authority (CTA) plans to invest $US 3.5bn during 2017-2021 and proposes a balanced $US 1.52bn operating budget that will maintain current rail and bus service levels. 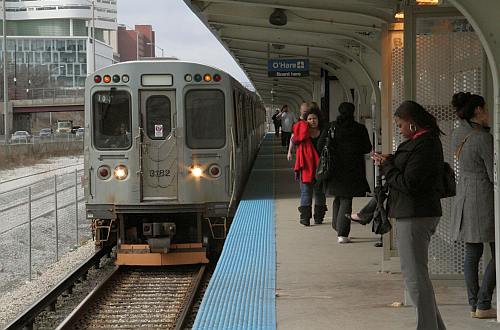 The capital investment programme will build on the $US 5bn already invested since 2011 and work on several projects will continue into 2017 and beyond including completion of Washington-Wabash station next year and the Wilson station reconstruction project at the end of 2017, the complete reconstruction of the 95th Street terminal on the Red Line, and Phase 1 of the $US 2.1bn Red and Purple lines modernisation project, which includes rebuilding four Red Line stations and constructing a rail bypass.

The following capital projects are expected to start in 2017:

CTA’s 2017 operating budget freezes fares for an eighth year in succession and maintains the expanded level of service introduced in 2015 and 2016. CTA says it has been able to maintain fares by strategically pursuing management efficiencies and cost savings through reducing maintenance needs by modernising the fleet, pre-purchasing diesel fuel and electricity at historically low levels and through responsible spending practices.