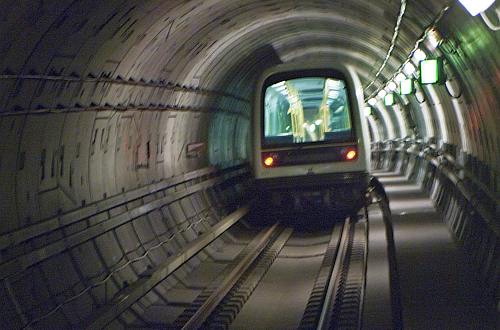 The German-French consortium Tunn3L, which consists of Hochtief Infrastructure and Vinci Construction Grands Projets, will deliver the civil works contracts while railway systems, including track and power supplies, will be provided by a consortium of Rhomberg Bahntechnik and the Efacec Engineering and Systems, Portugal.

The first construction site for the project is the combined starting chamber and crossover, and future station at Enghave Brygge, roughly half way along the underground line. Tunnel boring with two TBMs will commence from Enghave Brygge, with the TBMs running north to Ny Ellebjerg and south to the maintenance centre, which has already been constructed in preparation for the extension.

Four of the line's five metro stations are situated at new or future development areas along the southern harbour, except for Mozart Plads station, which is in an older, slightly run down and socially challenged area, with a high proportion of elderly dwellers.