THE European Investment Bank (EIB) has agreed to fund £480m towards the extension of London Underground's Northern Line to Battersea, which is due to be operational by 2020. 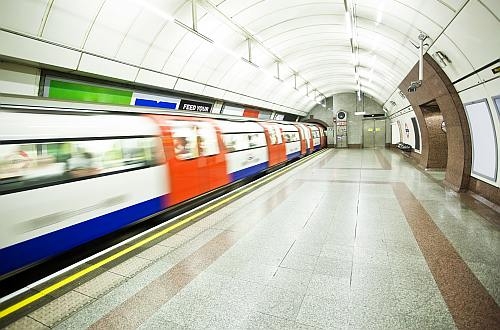 The long-term loan represents nearly 50% of the overall project cost and is to be repaid from a combination of contributions from the developments in the area that will benefit from the extension and business rates from property developed in the Nine Elms Enterprise Zone.

Mr Jonathan Taylor, vice-president of EIB, says: "Long-term investment to improve transport connections in Europe's largest city benefits both passengers and businesses. This extension of the Northern Line will both improve connections to Battersea and unlock regeneration in Wandsworth, Lambeth and Southwark."

The extension, which includes new stations at Nine Elms and Battersea, will reduce journey times between Battersea and the West End of London to 15 minutes. It is envisaged that the new London Underground link will enable the construction of new homes and offices, as well as support 24,000 jobs. Construction is due to start this year.

Mr Boris Johnson, Mayor of London, said: "We are developing an innovative package of private funding to build the Northern Line extension which exploits the huge commercial potential of this growing area of the capital. Today's confirmation of a significant EIB loan is a pivotal milestone in our regeneration plans to develop a new transport link supporting tens of thousands of new homes and jobs."