THE president and CEO of Paris Transport Authority (RATP), Ms Elisabeth Borne, was named transport minister on May 17 in the new French government of president Emmanuel Macron and prime minister Mr Edouard Philippe. 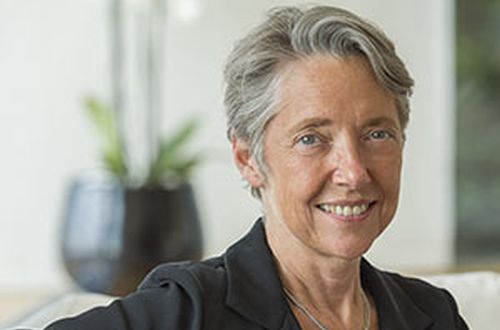 Borne, who succeeds Mr Alain Vidalies as minister, is an engineering graduate of the Ecole Polytechnique.

After holding various positions in government departments, in 2002 Borne was named director of strategy and a member of the executive committee of French National Railway (SNCF), a position she held until 2007. Between 2008 and 2013, Borne was director general of urban planning with the City of Paris. She then served as a prefect in the Poitou-Charentes region in southwest France until 2014 when Borne became director of Ségolène Royal’s cabinet at the Ministry of Ecology. She joined RATP as president and CEO in 2015.