TRANSPORT for London (TfL) issued invitations to negotiate to four prequalified bidders on November 17 for a contract to supply 43 driverless metro trains for the Docklands Light Railway (DLR). 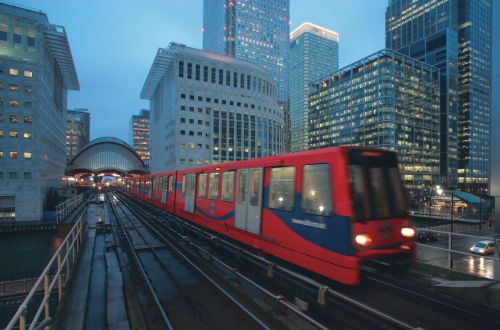 The four bidders are:
• Alstom
• Bombardier
• CAF, and
• A consortium of Siemens, Stadler Bussnang, and Stadler Rail Valencia

The order comprises 33 trains to replace B90 and B92 stock introduced in the early 1990s and 10 trains to expand fleet capacity.

The contract is due to be awarded in Autumn 2018 and the first of the 87m-long trains will enter service in 2022.