SIEMENS and Tisséo, the operator of the VAL light metro in Toulouse, are to conduct a three-year study of the adhesion of rubber-tyred metro trains with a view to improving their safety. 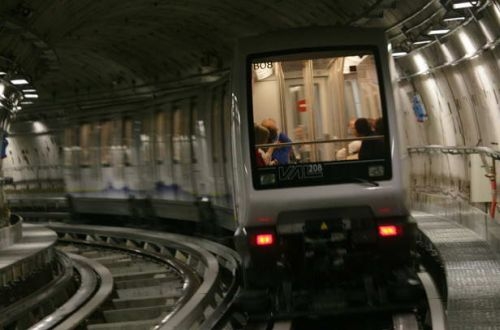 VAL trains run on metal or concrete guideways, and the study will identify and characterise the phenomena which cause adhesion failure and its connection with braking. The research will be undertaken in cooperation with the French Institute of Science and Transport Technology, Planning and Networks (Ifsttar) and the Ease laboratory.

The VAL automatic rubber-tyred metro system was originally developed by the French company Matra, which was taken over by Siemens. There are VAL light metros in several French cities, as well as Turin, Italy, Taipei, Taiwan, Chicago O'Hare International Airport, and Uijeongbu, Korea.