MIDAS Holdings, Singapore, announced on January 4 that its Chinese joint venture Nanjing Puzhen SR Rail Transport (NPRT) has secured a Yuan 1.28bn ($US 200m) contract to supply rolling stock for the first phase of the metro network in Guiyang, the capital of China's southwestern Guizhou province. 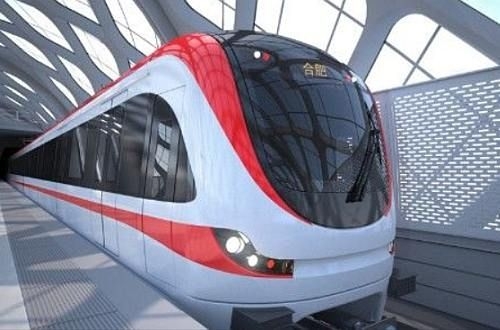 Tunnelling on the initial section of the 34.3km Line 1 is due to be completed by April and commissioning is scheduled for next year, with delivery of the train fleet due to begin later this year. A 147.7km network with 98 stations is ultimately envisaged.

Midas Holdings holds a 32.5% equity stake in NPRT, which was established in 2006 to supply metro trains to Chinese cities. The remaining 67.5% stake is held by CRRC Corporation.