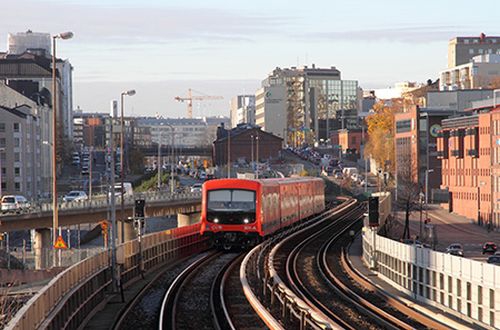 The metro consumed 73,187GWh of electricity in 2017, and consumption is expected to rise further with the completion of the second phase of West Metro and increased traffic.

The project is due to be completed in October.

C-DAS systems provide a direct link between the driver advisory system on the train and the traffic management system (TMS). The TMS defines timing requirements with regards to scheduling and adherence to the timetable, while the DAS defines the optimum driving style within the limits of the timing requirements. Scheduling, routing and speed restriction updates are communicated to the train in real time.