INDIA's cabinet gave the go-ahead on December 7 for the 31.2km first phase of the metro network in the city of Pune in Maharashtra state. 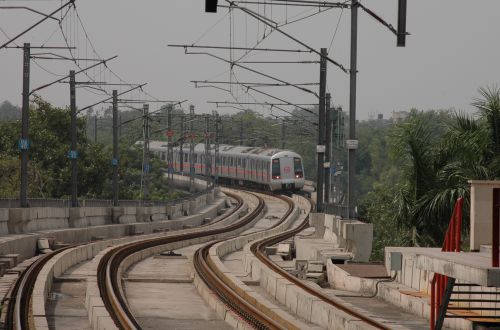 The Rs 114.2bn ($US 1.8bn) project is due to be completed within five years and will be implemented in two stages.

The first phase involves building a 16.6km north-south line connecting the densely-populated Pimpri-Chinchwad Municipal Corporation area with Swargate. This will include an 11.6km elevated section and a 5km tunnel. Stage 2 will be a 14.7km east-west line from Vanaz to Ramvadi, which will be fully elevated.

The project will be implemented by Maharashtra Metro Rail Corporation Limited (Maha-Metro), a 50:50 joint venture between the Indian government and the state of Maharashtra.

The existing Nagpur Metro Rail Corporation Limited (NMRCL) - a Special Purpose Vehicle (SPV) set up by the Indian government and Maharashtra - will be reconstituted into Maha-Metro.

The new joint venture will supervise work on all metro projects in Maharashtra except for those within the Mumbai Metropolitan Region.

The city’s metro project was conceived a decade ago and the Delhi Metro Rail Corporation completed a Detailed Project Report in 2009.