ISTANBUL Metropolitan Municipality says it plans to launch a tender before the end of this month for the contract to construct the second phase of metro Line M7. 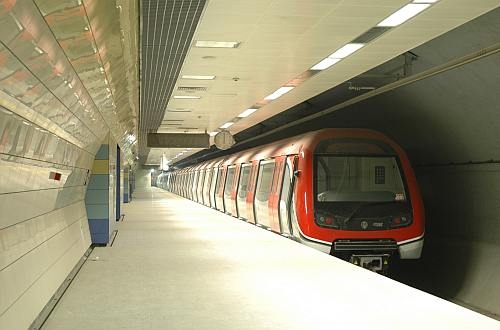 The three-station second phase will extend the line 6.5km from Mecidiyeköy to an interchange with light rail line T1 and funicular F1 at Kabataş on the bank of the Bosphorus.

Construction began last year on the initial 18km section of the line from Mahubet to Mecidiyeköy, which is due to open by the end of 2017. Passenger services are due to begin on the remainder of the line to Kabataş in late 2018.

Services will operated by a fleet of 144 metro cars.