JAPAN’s International Cooperation Agency (Jica) has agreed to lend Yen 104.53bn ($US 1bn) to the Philippines for construction of the first underground metro line in Manila, which is a flagship scheme of the government’s Build-Build-Build programme. 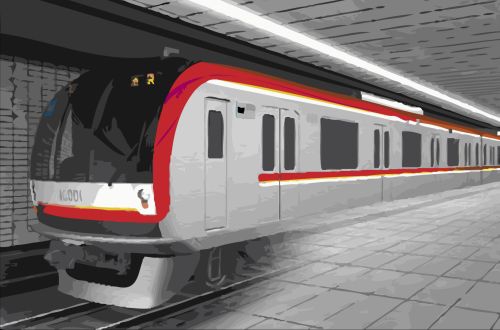 The loan is the first tranche of the total financing requirement of Yen 934.73bn which has been pledged for the first phase of metro project. The total cost of the first phase is Yen 788.9bn of which 73% will be funded by Jica, with the remaining 27% funded by the Philippines’ government.

The 30km metro line will have 14 stations and will run from Mindanao Avenue in Quezon City to Ninoy Aquino International Airport. The tunnels will be between 31.2m and 50m deep. The line will be operated by a fleet of 19 eight-car trains, each with a capacity of 2242 passengers.

The first phase also includes the installation of electro-mechanical systems as well as building a 28.8-hectare depot and the Philippine Railway Institute, which Jica is also helping to fund, in Barangay Ugong, Valenzuela City.

The Department of Transportation wants to open at least three stations, Mindanao-Quirino Highway, Tandang Sora and North Avenue, by 2022. The objective is to complete the project by 2025.

For more detailed data on metro projects around the world, subscribe to IRJ Pro.