METRO Jeddah invites companies to pre-qualify for tenders to supply trains and equip and fit out the Saudi city's new metro for which civil works prequalification started in July. 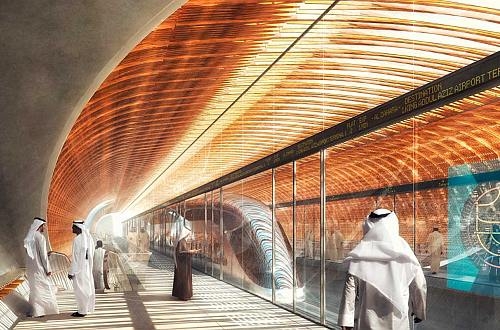 The tenders will cover a range of systems including:

Jeddah plans to build a four-line network comprising the 33km Blue Line with 19 stations which will serve the airport, the 42km Orange Line with 30 stations, the east - west Green Line which will be 16.5km long and have 12 stations, and the 58km Red Line with 24 stations.

The project includes the construction of the 2km Obhur road-rail suspension bridge which will be 74m wide and have a maximum clearance of 51m, and a new 85,000m2 hub station at Al Montalaq will provide interchange between the metro and the Haramain high-speed rail station, construction of which is well advanced.

Documentation can be downloaded from Metro Jeddah's FTP site. The deadline for applications is January 13 2016.