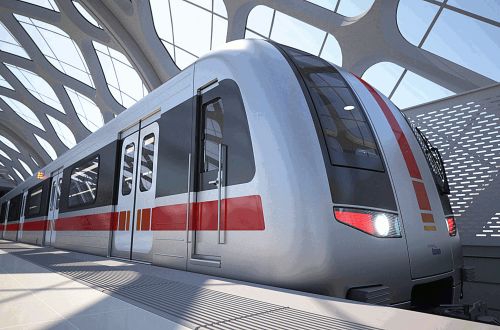 Korail will oversee construction of the 22.8km 14-station line from Quezon City to Bulacan and production of 108 trains by Hyundai-Rotem which are due to be completed in 2019 in time for the opening of the line in April 2020. Hyundai-Rotem is also responsible for signalling, communications, and power supply.

This is Korail’s second consultancy contract for Line MRT-7 as it has been assisting with the design of the line since last year.