LUCKNOW Metro Rail Corporation has awarded Alstom a contract worth around €150m to supply rolling stock and signalling for the Indian city's first metro line. 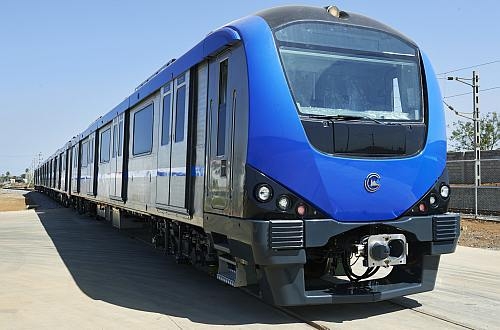 Alstom will deliver a fleet of 20 four-car Metropolis trains, which will be assembled at the company's Sri City plant in Andhra Pradesh.

The line will be equipped with Alstom's Urbalis CBTC, which will enable minimum headways of 100 seconds.

The 22.9km north-south line from Munshi Pulia to Chaudhary Charan Singh International Airport will have 22 stations, 19 of which will be elevated with three underground stations on the central section. The line will have a maximum design speed of 80km/h and a commercial speed of 34km/h.