CONSTRUCTION of the Makati City Subway Project (MkTr) in Manila could begin by the end of the year, after receiving an environmental clearance from the Philippines Department of Environmental and Natural Resources (DENR). 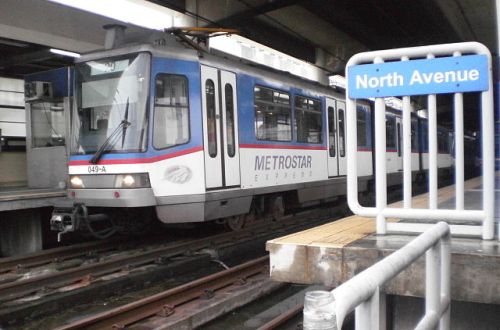 The line will connect with LRT Line 3.

The $US 3.5bn project is being undertaken as a public-private partnership (PPP) between the City Government of Makati and a joint venture between Philippine Infradev and Chinese firms Greenland Holdings Group, Jiangsu Provincial Construction Group and China Harbour Engineering Company.

The 10km line will have 10 stations serving Makati’s central business district, and is expected to carry around 700,000 passengers a day. Makati has a population of one million residents, but this swells to five million during the day due to the four million employees and workers who move in and out of the financial district during working hours.

The project will connect key points within the city, including:

The project includes connections to other transport systems such as MRT Line 3, the Pasig River ferry and the proposed Metro Manila Mega Subway.

Philippine Infradev president and CEO, Mr Antonio Tiu, told BusinessWorld the company is working to secure the final permits to be able to start work on the metro immediately. Tiu said the line may be completed in 2024, a year ahead of its 2025 deadline.