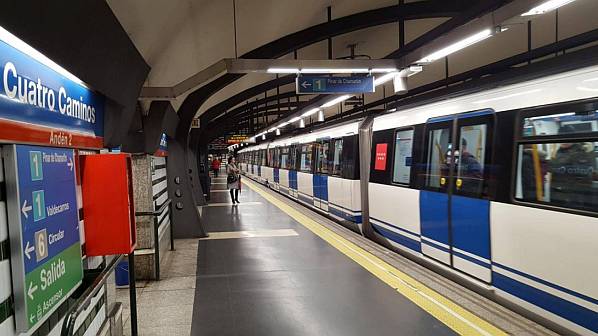 THE Madrid regional government has awarded a consortium of ACS, Acciona and Rover a €500m contract to undertake civil works on a 6.9km extension of metro Line 11, running from Plaza Elíptica to Conde de Casal.

The extension will have four intermediate stations, including two new stations at Comillas and Madrid Río.

It will also serve the existing Madrid Metro stations at Palos de la Frontera on Line 3 and Atocha on Line 1, providing interchange with high-speed, long-distance, regional and suburban rail services.

At Conde de Casal on Line 6, an interchange will be built to serve the A3 motorway corridor.

Work on the extension is due to start at the end of this year and take three years and six months to complete.

Line 11 is being extended to create Madrid’s Diagonal Line, running for 33km across the capital from Cuatro Vientos in the southwest to Valdebebas in the northeast.

It will connect seven of Madrid’s major interchanges and transport hubs, including Atocha railway station and Barajas Airport.

According to the Madrid regional government’s transport minister, Mr David Pérez, the Diagonal Line will be “one of the most important transport projects to be undertaken in Europe.”