MOSCOW Metro has awarded a contract to supply and maintain 832 metro cars to a consortium of Transmashholding (TMH) subsidiaries Metrovagonmash and Transleasholding in a deal worth Roubles 144bn ($US 4.1bn). 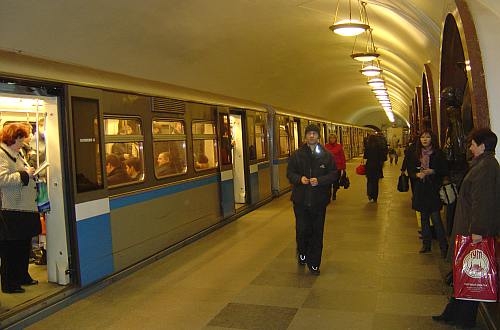 Deliveries are expected to begin later this year and will continue until 2017. The vehicles will be formed into eight-car trains and the first sets are expected to enter service on Line 8 when the Novokuznetskaya – Delovoy Tsentr and Park Pobedy – Ramenky sections open next year.

The consortium will maintain the fleet for its entire 30-year lifespan.

The order is being financed by Moscow city council in instalments over 15 years.