THE mayor of Moscow Mr Sergei Sobyanin has revealed plans to build 250km of metro lines during the next few years in the Russian capital, and for the first time, most of them will be constructed above ground. 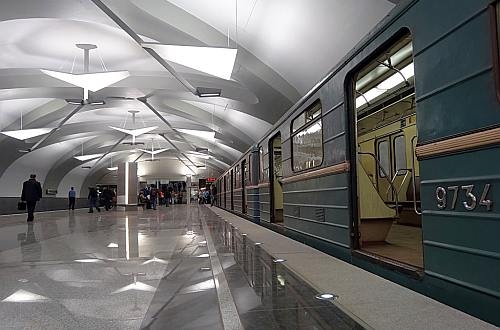 Most of the Moscow metro is underground, whereas the new lines will be mainly above ground.

This will almost double the size of the Moscow metro to 553km.

"We decided to allocate Roubles 160-170bn ($US 5.5-5.9bn) to construct the additional lines which will be able to transport millions of people," says Sobyanin. "The project will definitely help to relieve the transport situation in Moscow. The metro today is overloaded by 40% - a similar situation seen only in Tokyo.

"This is a very serious project, and we are implementing it together with the Ministry of Transport and Russian Railways. Moscow city will invest the necessary amount of funds and Moscow region will also offer support."

Sobyanin says he expects to start to see the benefit of the investment in the lines between 2017 and 2018. The new lines are expected to transport 1 billion passengers a year.