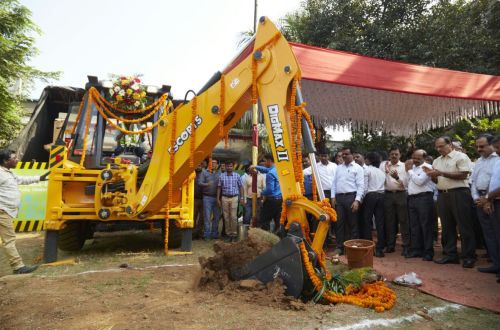 The 33.5km line will link Santacruz Electronics Export Processing Zone (Seepz) in the north of the city with Cuffe Parade in the southern district of Colaba.

Construction of the 27-station line is divided into seven lots, which were awarded to five consortia in July.

Initial construction works include piling for stations as well as ground preparations for launch shafts for tunnel boring machines. Detailed geotechnical investigations have also begun at a number of sites.