CAF has filed a claim with insurers after a new driverless metro train for Santiago worth $US 7.3m was written off in a shipping accident during delivery from Spain. 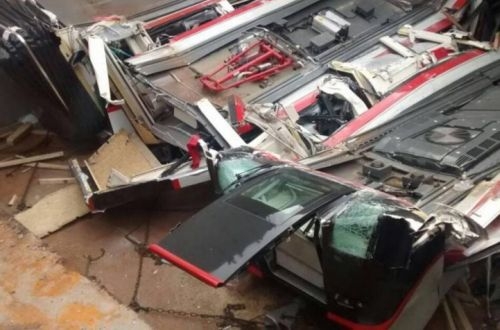 The five-car train was completely destroyed in an incident which occurred at sea during the final leg of the voyage after the ship had called at the port of Lima in Peru. The full extent of the damage only became apparent after the ship had docked at its final destination of Valparaiso, Chile.

Santiago Metro says it will be at least 14 months before CAF can deliver a replacement for the damaged train, although this will not delay the opening of Line 6, which remains on schedule for next year.